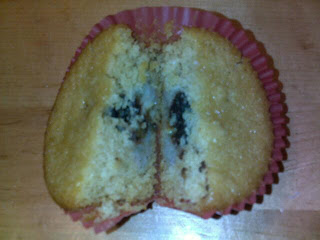 I put a slice of banana and a square of organic chocolate inside each cupcake on the built in skewer that is part of the pan. They tasted wonderful! 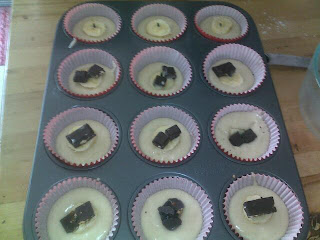 Also I have to say that it makes me think of the new Cocoa Kona Coffee Chocolate Bodywash, which is also AMAZING!

Posted by Lonica at 9:11 PM No comments:

Making RAW chocolate is easier than you may think! This is from TheEarthDiet.com and it is a wonderful recipe! 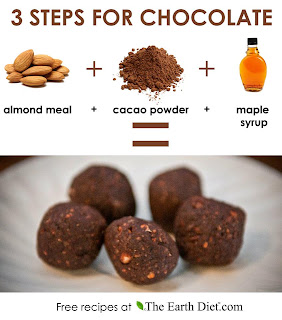 It can be done in 3 EASY STEPS with only 3 INGREDIENTS:

1. ALMOND MEAL - Use any other preferred nut! Use processed hemp seeds as a nut alternative.

3. MAPLE SYRUP - Mix in with other ingredients. Use honey or other natural sweetener as an alternative if you choose.

The best kind of desserts are the kind you can eat every day and feel good about it!


If you are like me, and can't get enough chocolate.. check out our makeup and bodycare made with REAL chocolate!

Posted by Lonica at 6:35 PM No comments:

Visiting the At Home Store 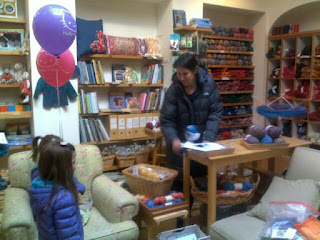 When my daughter Lily was four years old I made her some hand-knitted leg warmers to wear to her dance class.   I used a gorgeous ocean blue colored handspun soft wool yarn from the At Home store on our town square in Fairfield, IA.   Now Lily is almost 13 years old!  Her little sisters Alexis and Sofia want to wear them... but we need another pair! So we went to the store to pick another color. Alexis said she wanted the same blue, but with RED stripes. So we chose a soft almost pinky red, along with more of the same gorgeous blue. Rosie, the owner of the store, showed the girls how to wind the yarn from a skein to a ball, so it is all ready to be knitted!  I can't claim to know how to knit amazing sweaters like the fair-trade, organic ones that we sell, but I can aspire to make them!  Click the picture below to see our current collection... 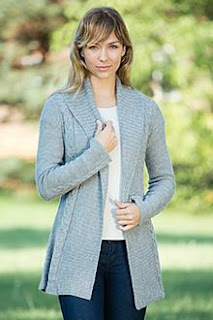 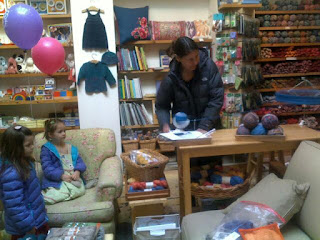 Posted by Lonica at 8:43 PM No comments: 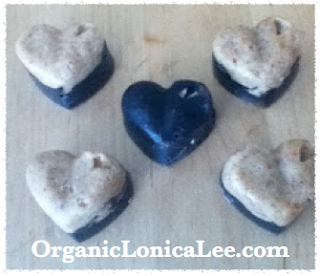 "One of these things is not like the other, one of these things, does not belong..."
Thank you to my 12 year old daughter Lily, for taking this picture and emailing it to me. It shows how the first batch we made, we accidentally made upside-down.
I must not have had enough sleep last night!


I just got this very cool silicone mold for making mini hearts, and the first thing I thought to make was Almond Butter Cups (think a healthier, 100% homemade version of Reese's Peanut Butter Cups). I wanted to use them to top the cupcakes I was making for a friend's birthday party, and they ended up being so good that we were gobbling them up, so only half of the cupcakes got decorated with them! 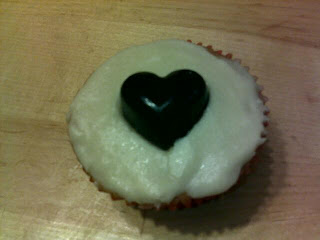 Here is how I did it:
I used the homemade almond butter that I had already made a few days earlier - I simply put this in the Vitaprep Vitamix (dry container) and blended (keep in mind you need to taste it because I made this up, not measuring exactly...

For the Chocolate part, I experimented by using a super dark Cocoa Powder, but you could also use raw cocoa powder (which  I am going to try next time for a change of pace). I melted about 2 Tablespoons of Coconut Oil and Coconut Manna, then mixed in some Agave Nectar, and the Cocoa Powder - as well as Vanilla Extract. I never can understand why Vanilla makes Chocolate taste like Chocolate, but it does, so you cannot omit it.  I kept mixing with a wisk for a couple of minutes until it was all combined, then I tasted it, and added more agave or chocolate powder as needed until it tasted good and was fairly thick. Then I tasted it again and again. Because it was yummy. Next time I will actually measure it when I make it so this will make more sense!

When I made the heart in the center of the picture (aka the one that is correct! -  I poured the chocolate in the mold first, filling it halfway, then put it in the freezer for a little while until it cooled, setting up nicely, and then I packed the almond butter in on top (which conveniently becomes the bottom, when you flip these out after refrigerating or freezing them for a bit first.)

These Almond Butter Cups are delicious and can be kept in the freezer for some time. Or keep in the fridge, but do not leave out on the counter or they will get all smooshy and lose their cute shape after a few hours.  Enjoy!

Raw Cheesecake for my friend Lili! 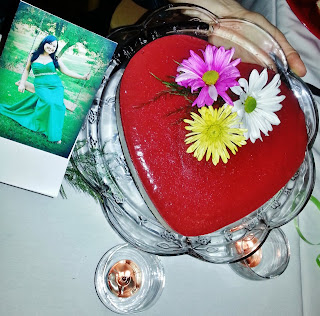 The Raw Vegan Cheesecake (same recipe as before) that I made today for a friend's birthday!  Click the picture for link to recipe. 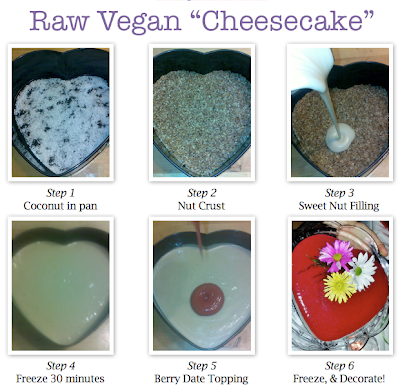 Vegan Cupcakes with Hearts or something? 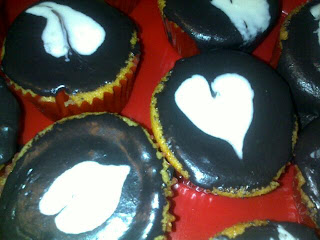 I made Vegan Golden Vanilla Cupcakes for my friend Molly's birthday.
I created my own frosting and I wanted to make a heart, so I put a blob of white frosting in the middle and used a knife to shape it into the hearts. The problem was that by the time I got to the 6th heart, the first one was sort of melting. I think I used too much coconut oil in the frosting. So I ended up with a platter full of hearts, and broken hearts, and bleeding hearts, and some that looked more like divorce cupcakes than Valentines theme, so I tried to re-swirl the frosting into an abstract pattern on those! A few actually looked like leaves, which was cool. And they all tasted sweet!

I used the recipe for Golden Vanilla Vegan Cupcakes from this book (click the link to view on Amazon):

Posted by Lonica at 9:30 PM No comments: